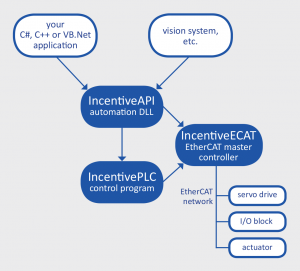 The Incentive family of software components runs on your standard PC hardware and creates a powerful and extensible control system for your automation project.  The three primary members of this family are:

• IncentivePLC – a fast, multitasking controller offering powerful constructs to quickly implement a control program.  IncentivePLC is programmed using the QuickBuilder programming environment, which can run either locally or on a remote system.  For more information, refer to the QuickBuilder tab. More info…

• IncentiveAPI – this library of high-level automation functions lets your code, written in C#, C++ or VB.Net, interact with your IncentivePLC control program or directly with external sensors and actuators via IncentiveECAT.  For more information, download the IncentiveAPI help file, which contains a full description of the objects and methods available via the API, along with usage examples in various languages. More info…

• IncentiveECAT – a software-based EtherCAT master controller, IncentiveECAT runs on one core of your multicore PC platform and uses a standard Ethernet port to communicate with up to 64 servo axes, or a combination of motion drives and I/O.  Use it in conjunction with IncentiveAPI to give your own code easy access to controlling the physical world, or add IncentivePLC to build a complete PC-based control system. More info…

Series 5300 programmable automation controllers are self-contained compact control systems featuring high-density I/O and an impressive suite of capabilities.  With such powerful integrated capabilities as high-performance motion control, strong communications and data handling provisions, and a high-level automation-specific programming language, this series of product has become a favorite with fast-moving technology companies for their automation projects.

The Series 5300 can operate standalone or in a distributed network, and is supported by a broad range of over 40 I/O modules, allowing you to tailor your I/O complement to specific device requirements without additional external hardware.

Use the links below to download data sheets on the various Series 5300 modules available: 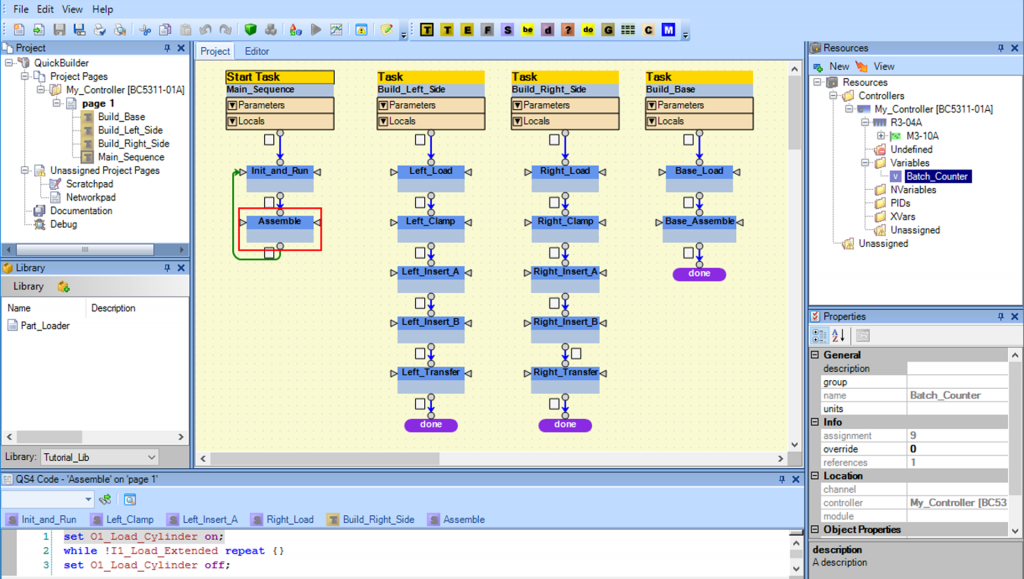 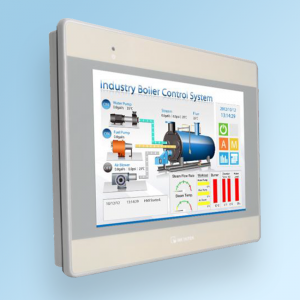 Available in a variety of configurations, including NEMA4/IP65-rated front panels and memory capacities to 256MB, in screen sizes up to 15 inches. These touchscreens may be configured with EasyBuilder Pro user interface software, available as a free download.

Use the links below to download data sheets on the various touchscreens available: 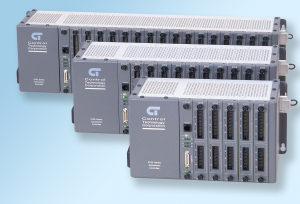 The 2700 Series programmable automation controllers use advanced technology, including a highly integrated plug-in CPU, to attain performance that exceeds the response metrics of much more costly systems. This performance level, combined with the controller’s up to 384K user memory capacity and extended I/O and step capacities, makes the 2700 Series appropriate for any application that demands ultra fast response times or real-time, multitasking machine control. A multi-processor architecture distributes the workload, thereby increasing system performance. Multitasking for up to 84 independent tasks and advanced motion control commands enable you to design sophisticated solutions for the most complex applications. Visit the CTC Support website to learn more. 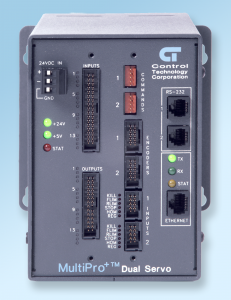 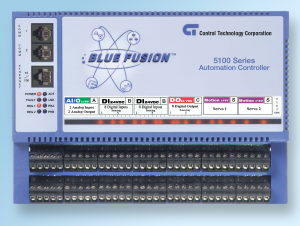 These series combine configurable digital and analog I/O for up to 48 points, up to 6-1/2 axes of motion control, and enterprise connectivity into a single compact package. With built-in 10/100 Base T Ethernet, they support CTC’s binary protocol over TCP/IP and UDP, and Modbus/TCP. Other features include:

For more detailed information and datasheets, refer to the CTC Support site. 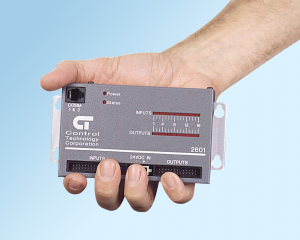 The 2601 programmable automation controller is a high performance control system whose small size conceals a range of resources and capabilities usually found only in much larger and more costly systems. A few of this controller’s unusual features: